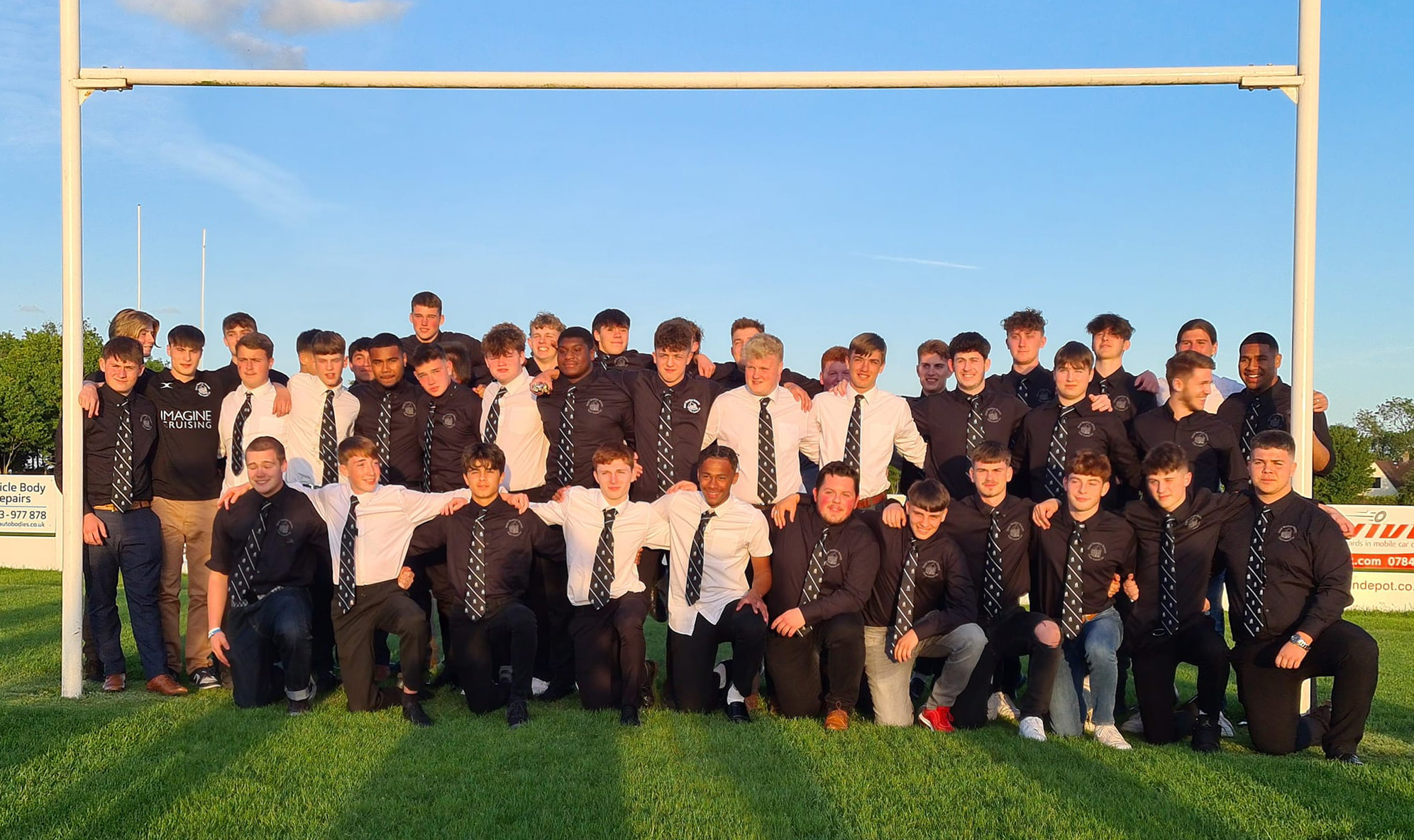 Head Coach Mark Roshier introduced a video recap of the season before presenting the Under 16, Under 17 and Under 18 player awards.

The first awards presented were to the players who had most shown the commitment, determination and consistent effort to improve their matchday performance week-after-week throughout the season. 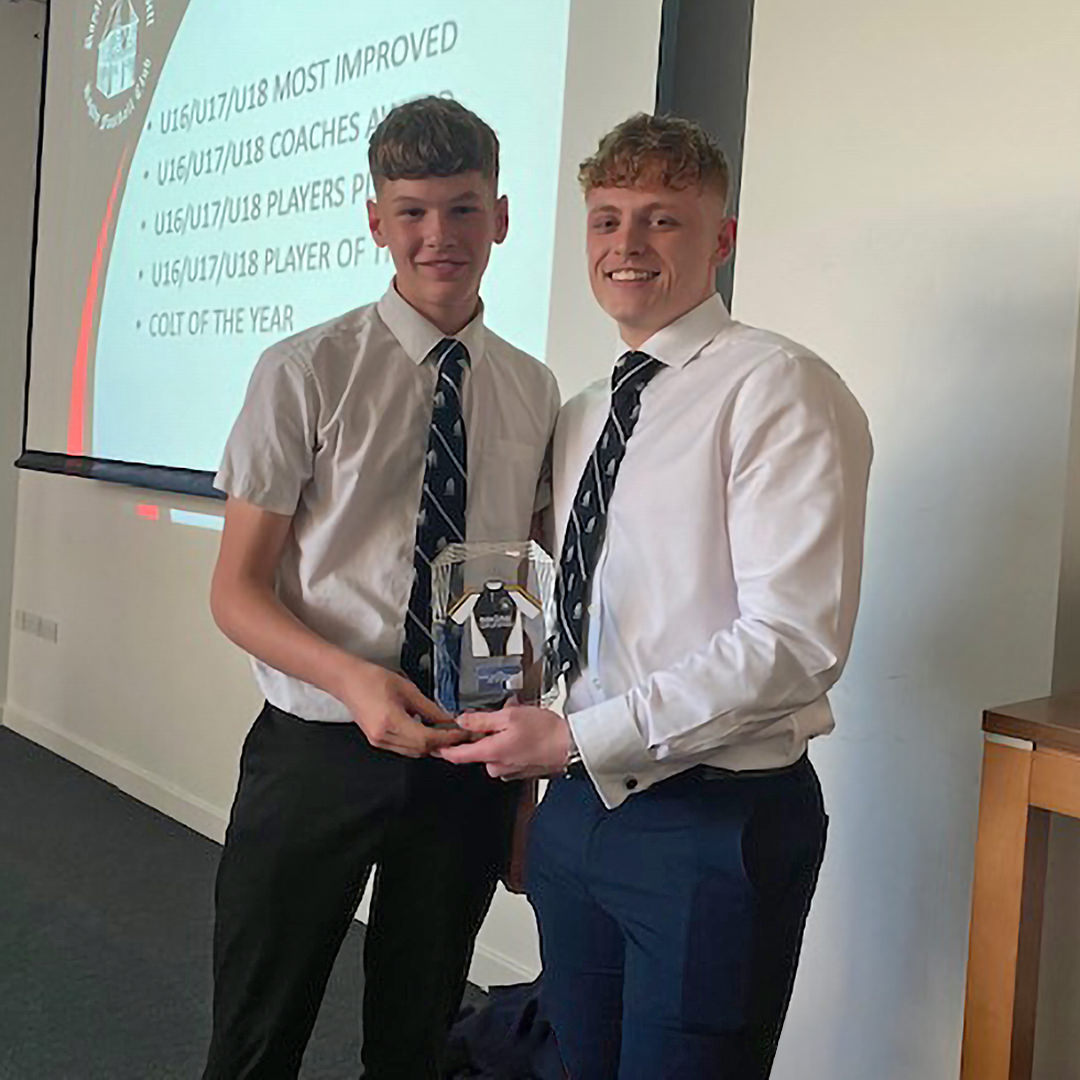 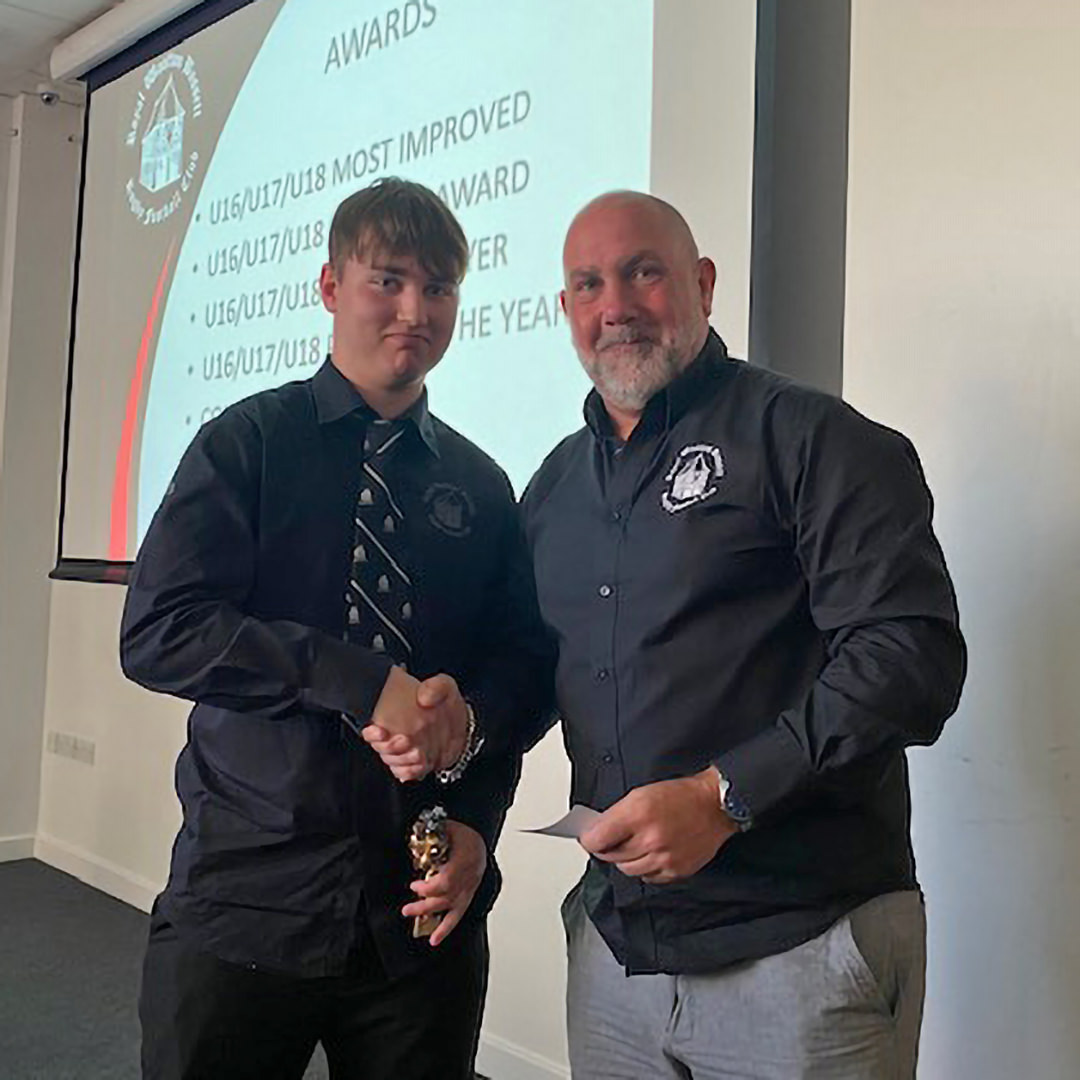 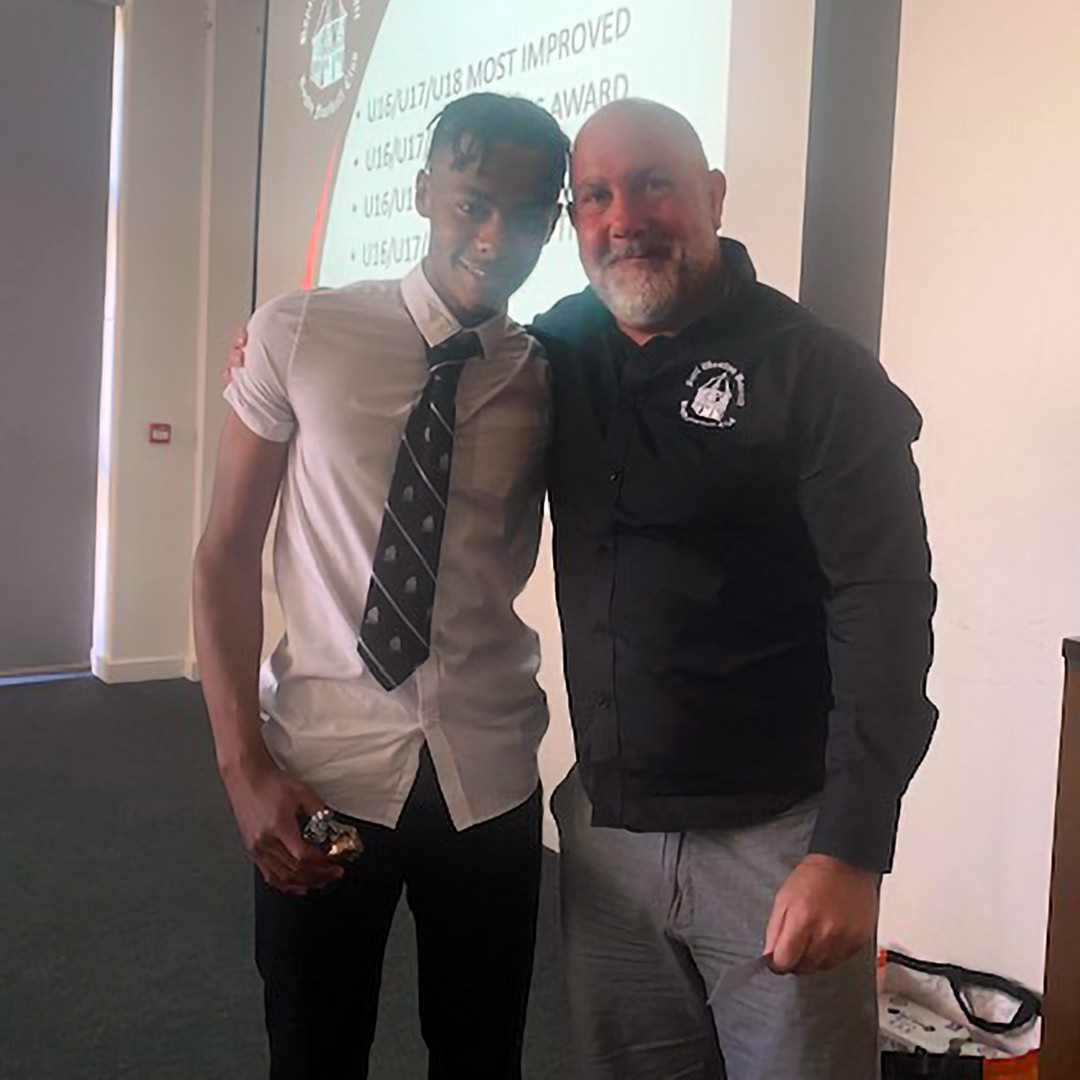 The next category was Coaches Player Awards, with winners selected by the coaches of each age group. 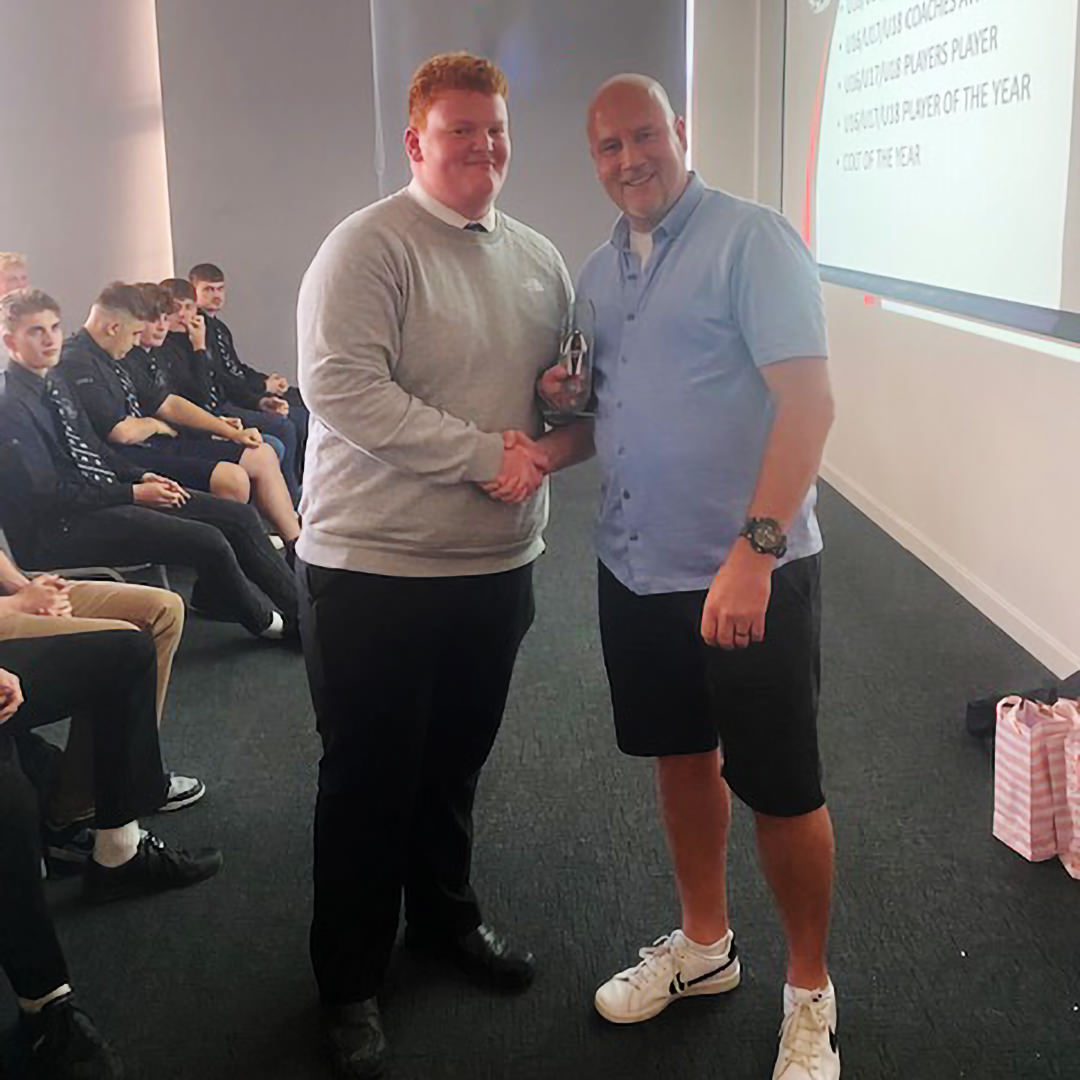 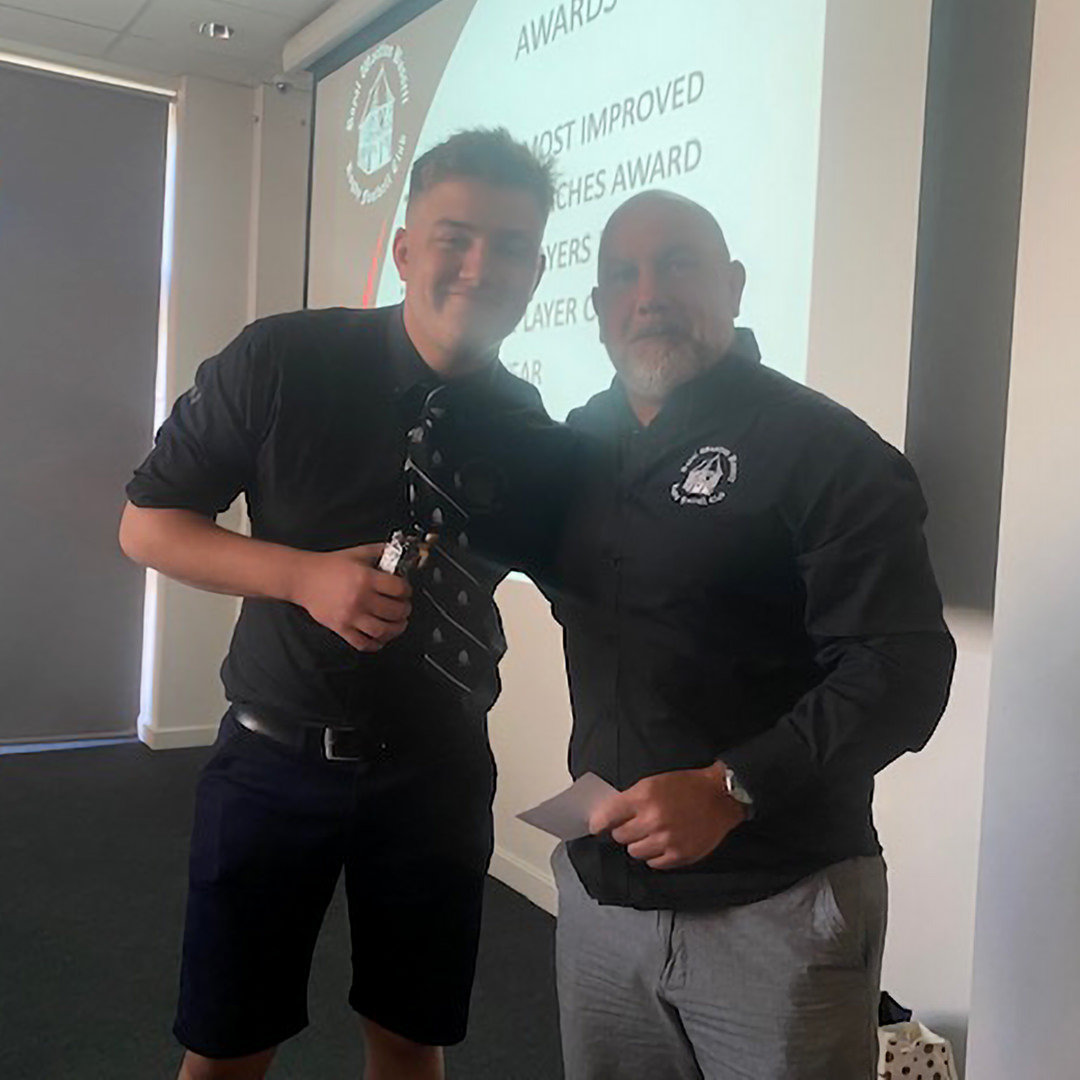 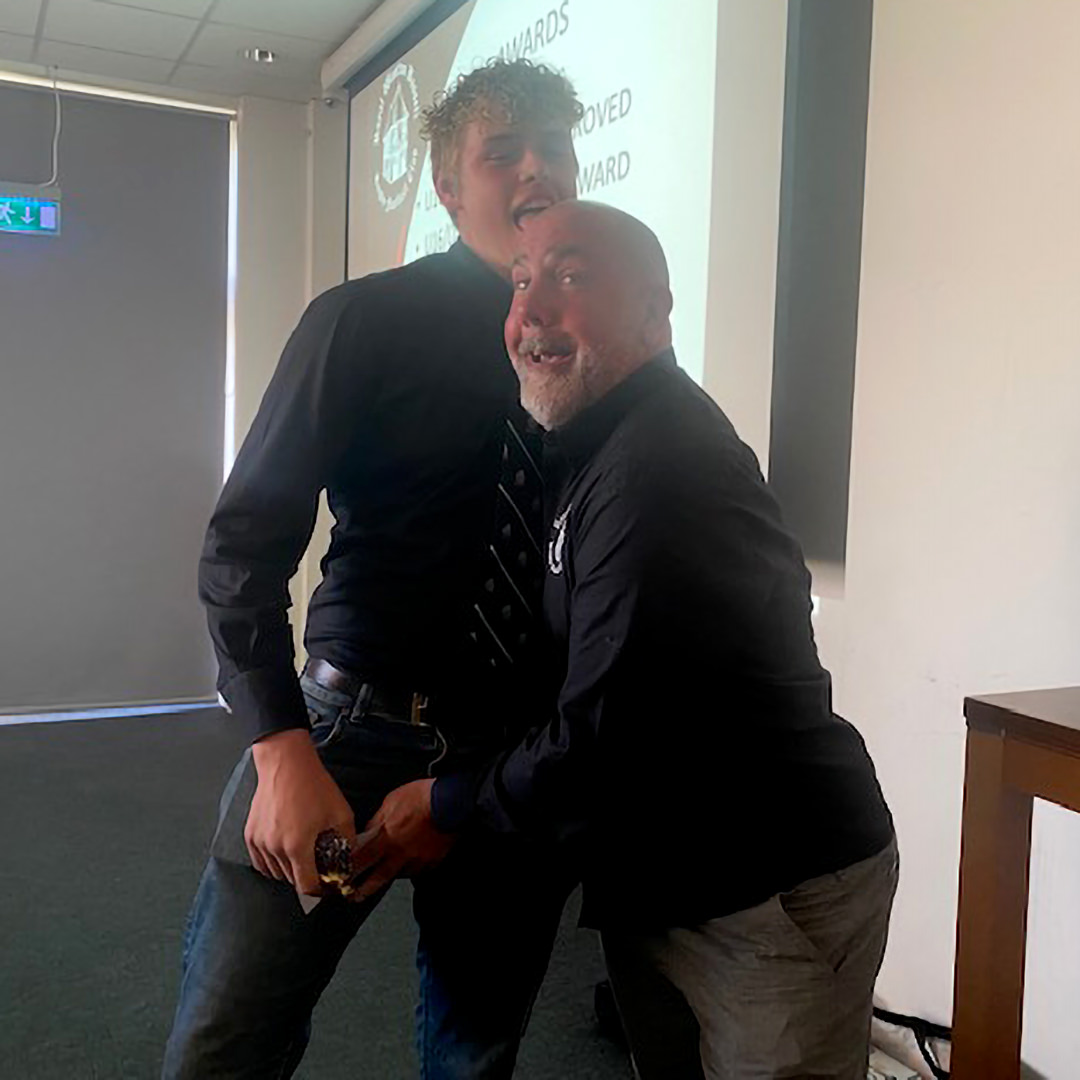 This was followed by the Players' Player Awards, a fiercely contested category where players were nominated by their own teammates. 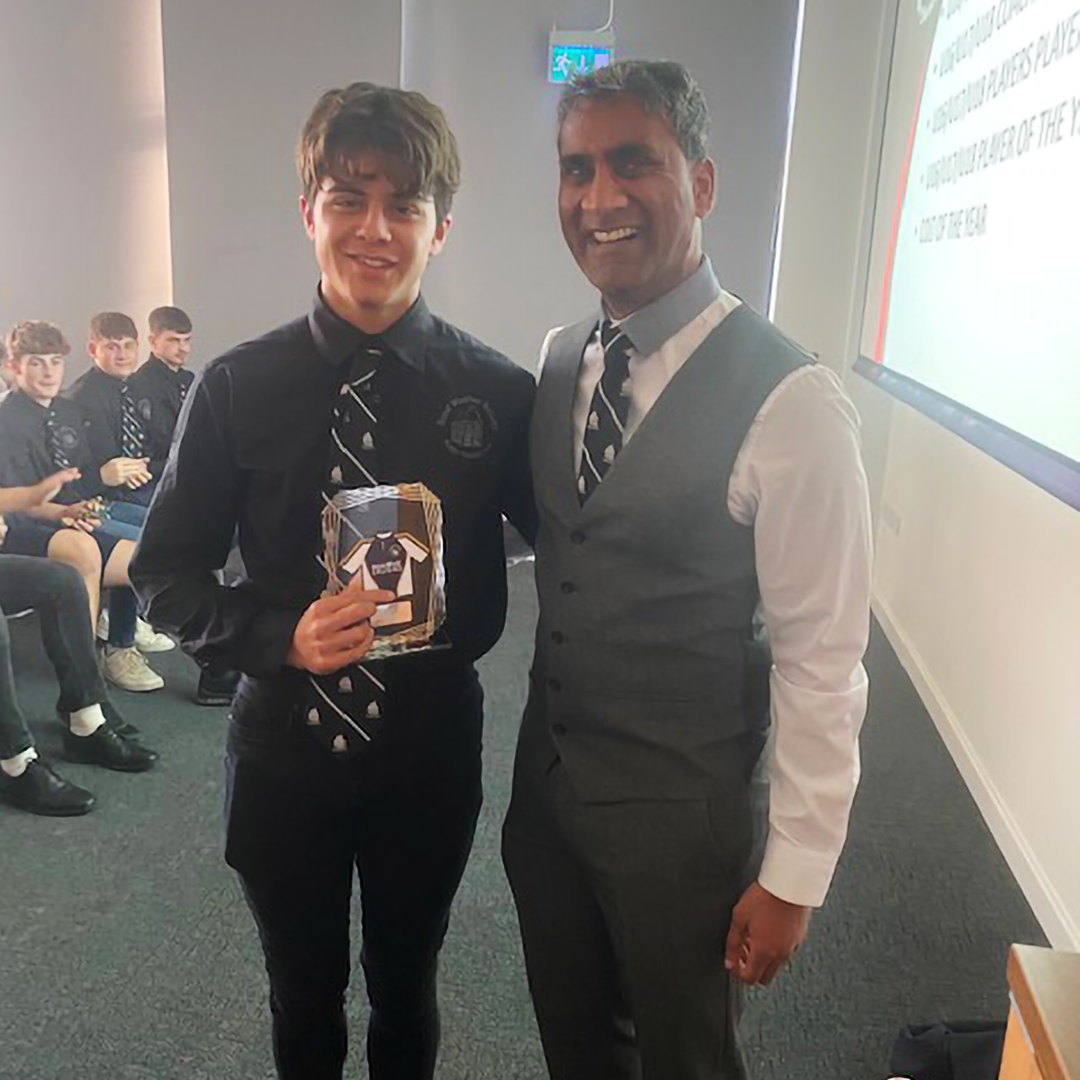 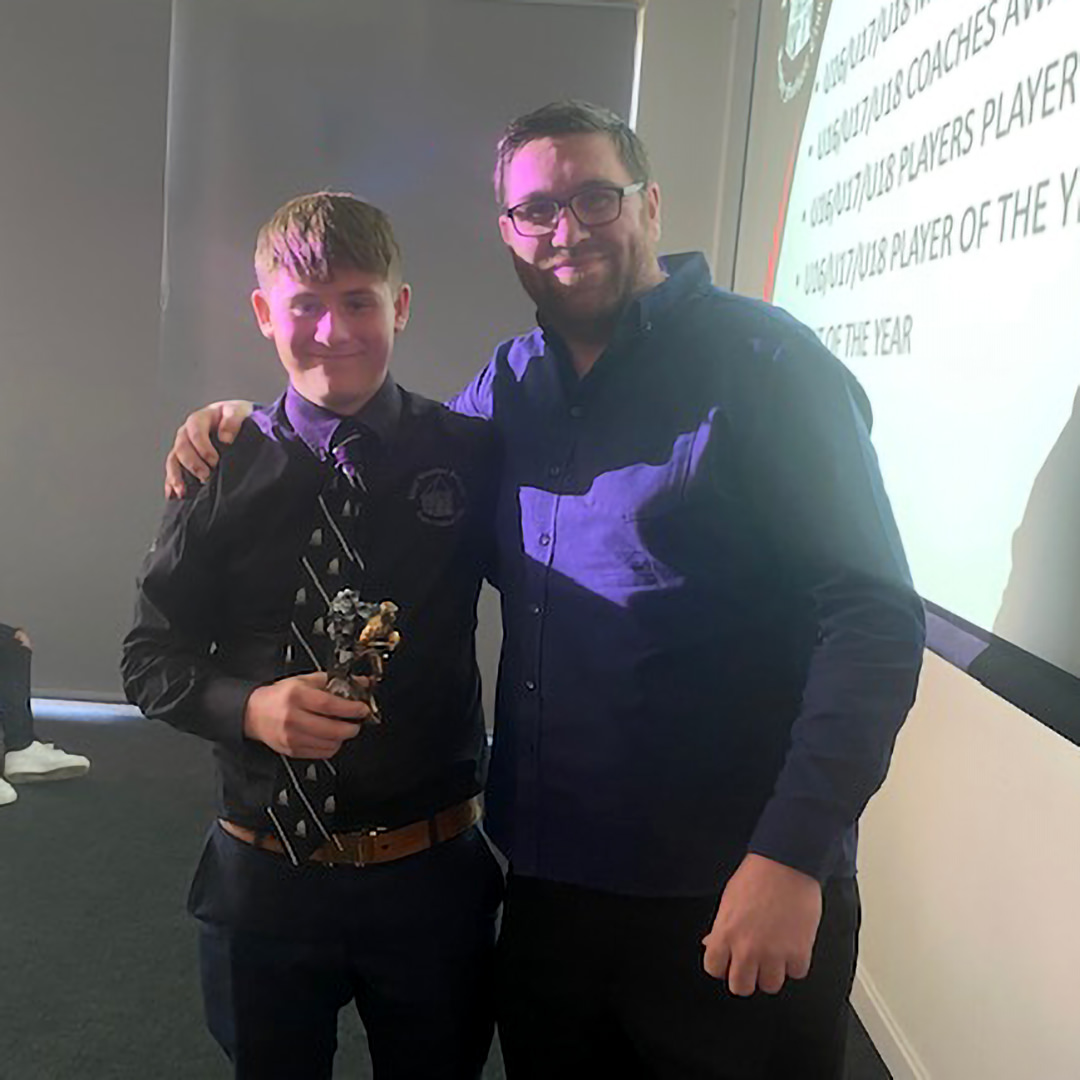 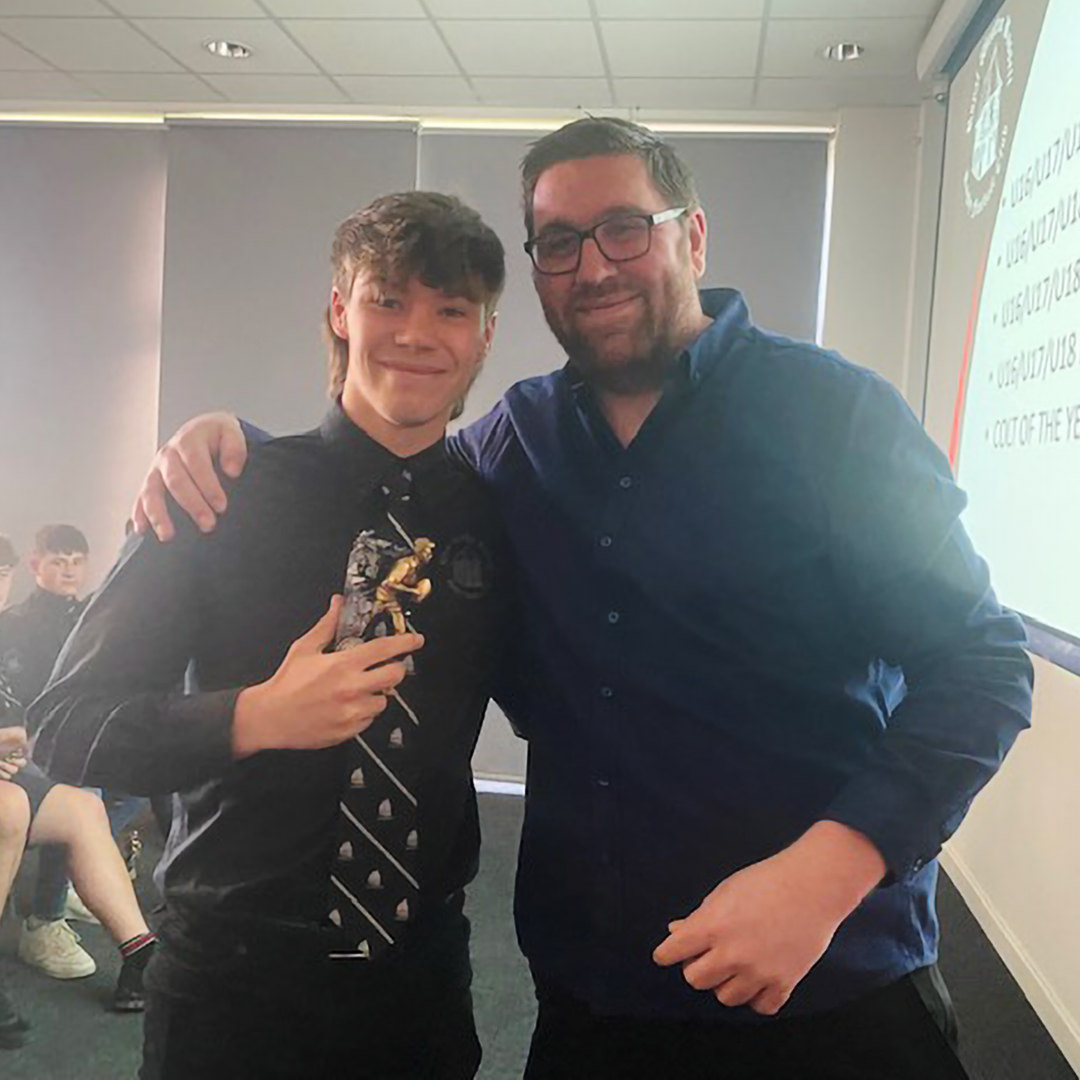 Player of the Year Award

Next was the Player of the Year Award, presented to the players who have excelled the most during the season. 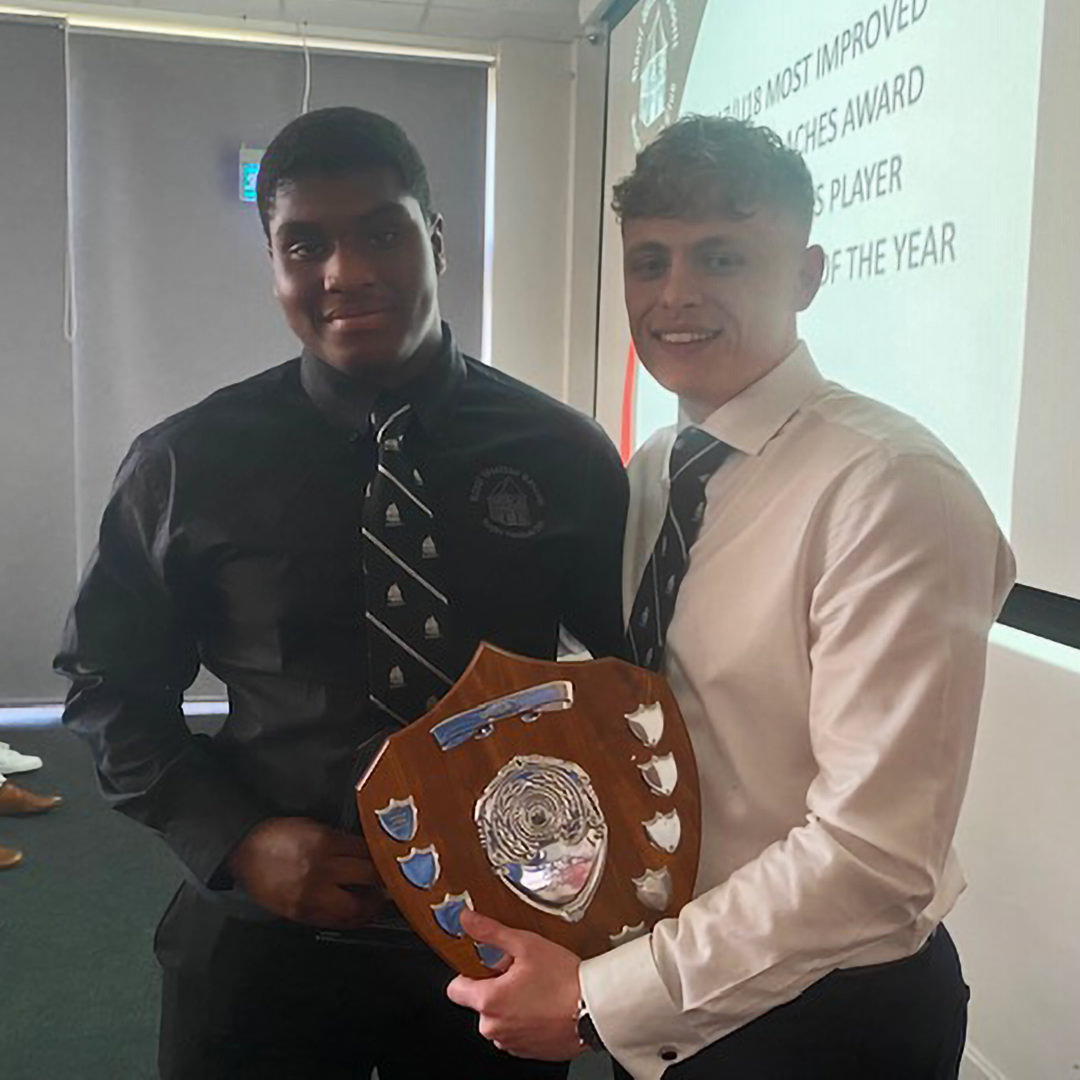 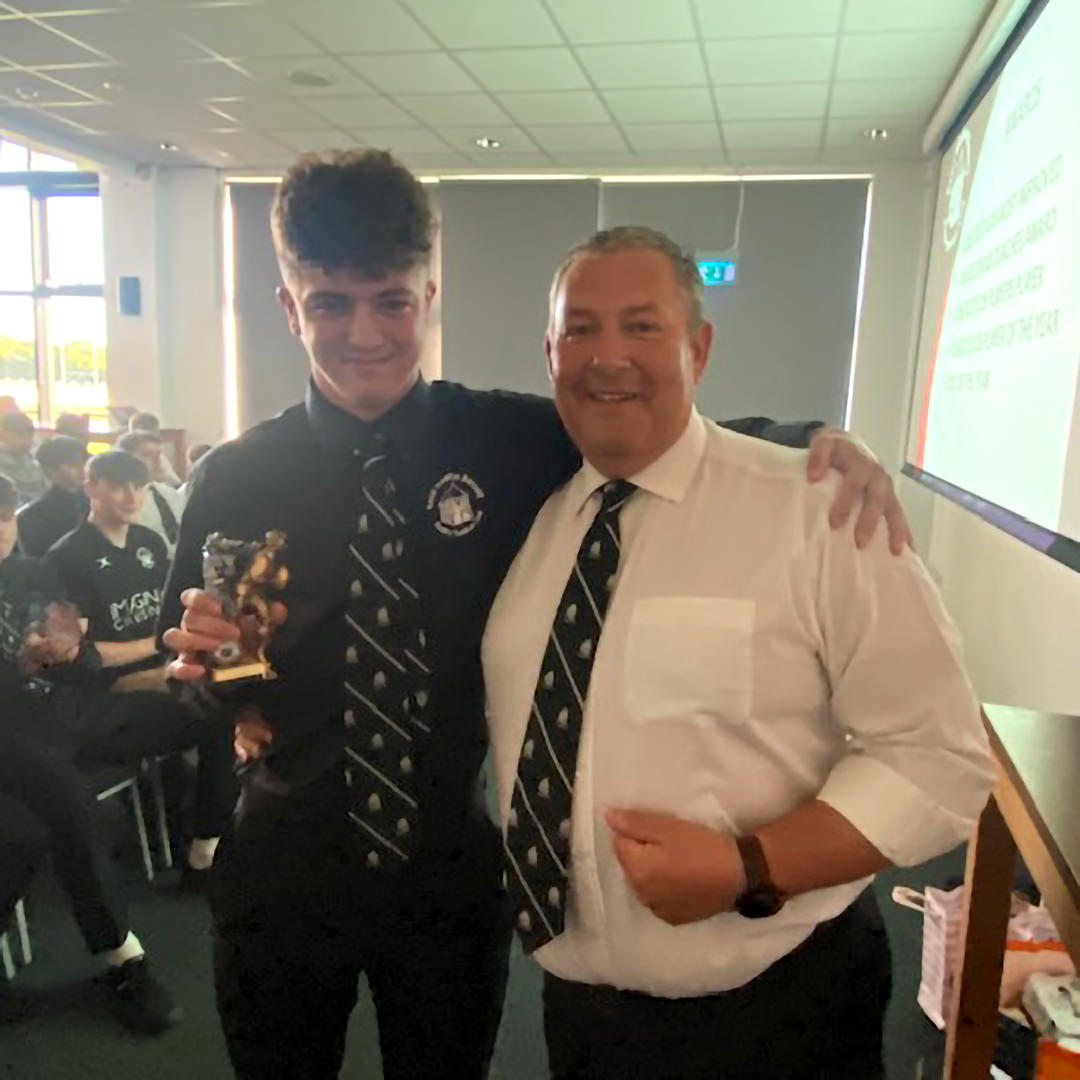 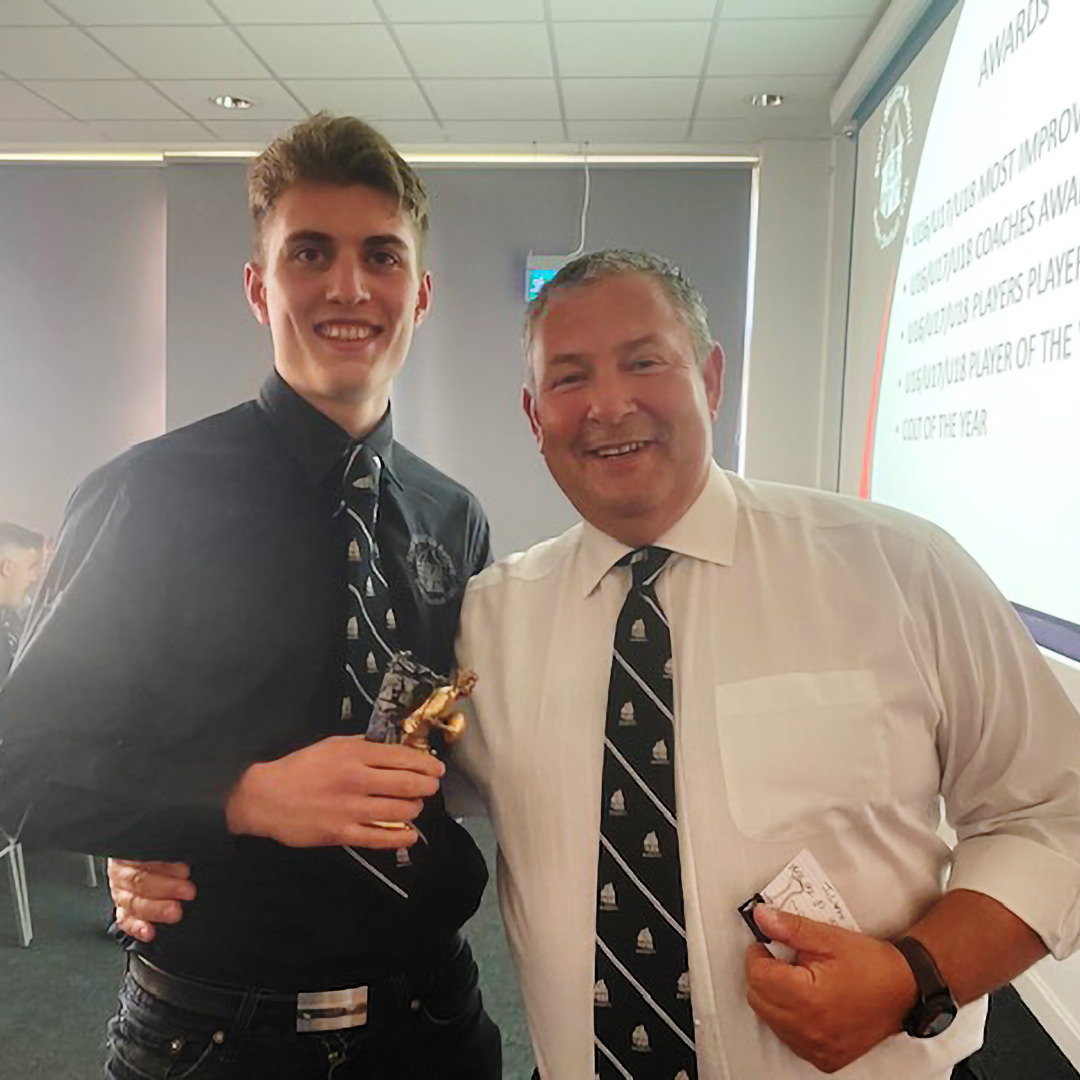 Under 16s Player of the Year - Enock Addai

Under 17s Player of the Year - Tommy Sutton

Under 18s Player of the Year - Leo Arati

RWBRFC Colt of the Year

Tyler Booth was recognised for a stellar season of performances on and off the field with the Colts, making his Senior debut with Bassett's 2nd XV, and representing both Dorset & Wilts and South West England. 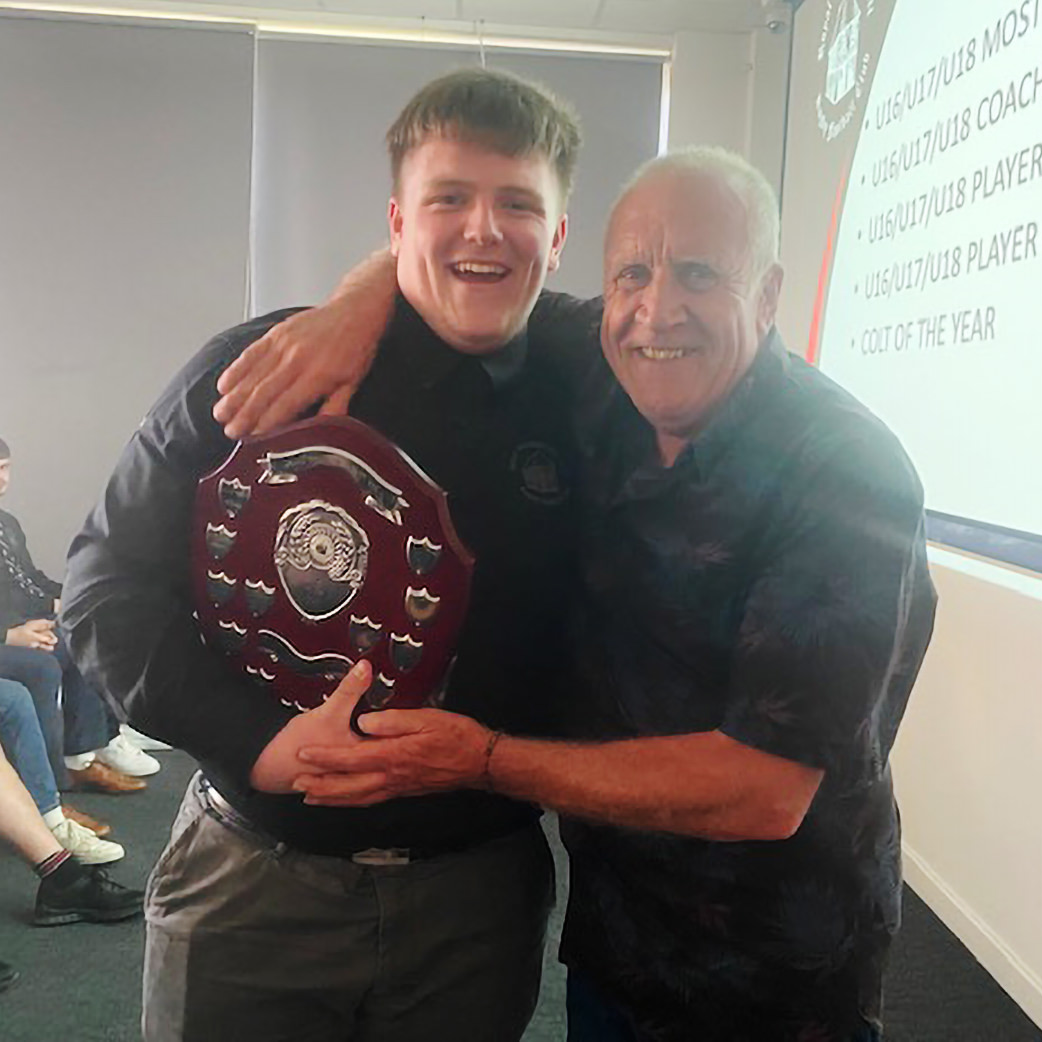 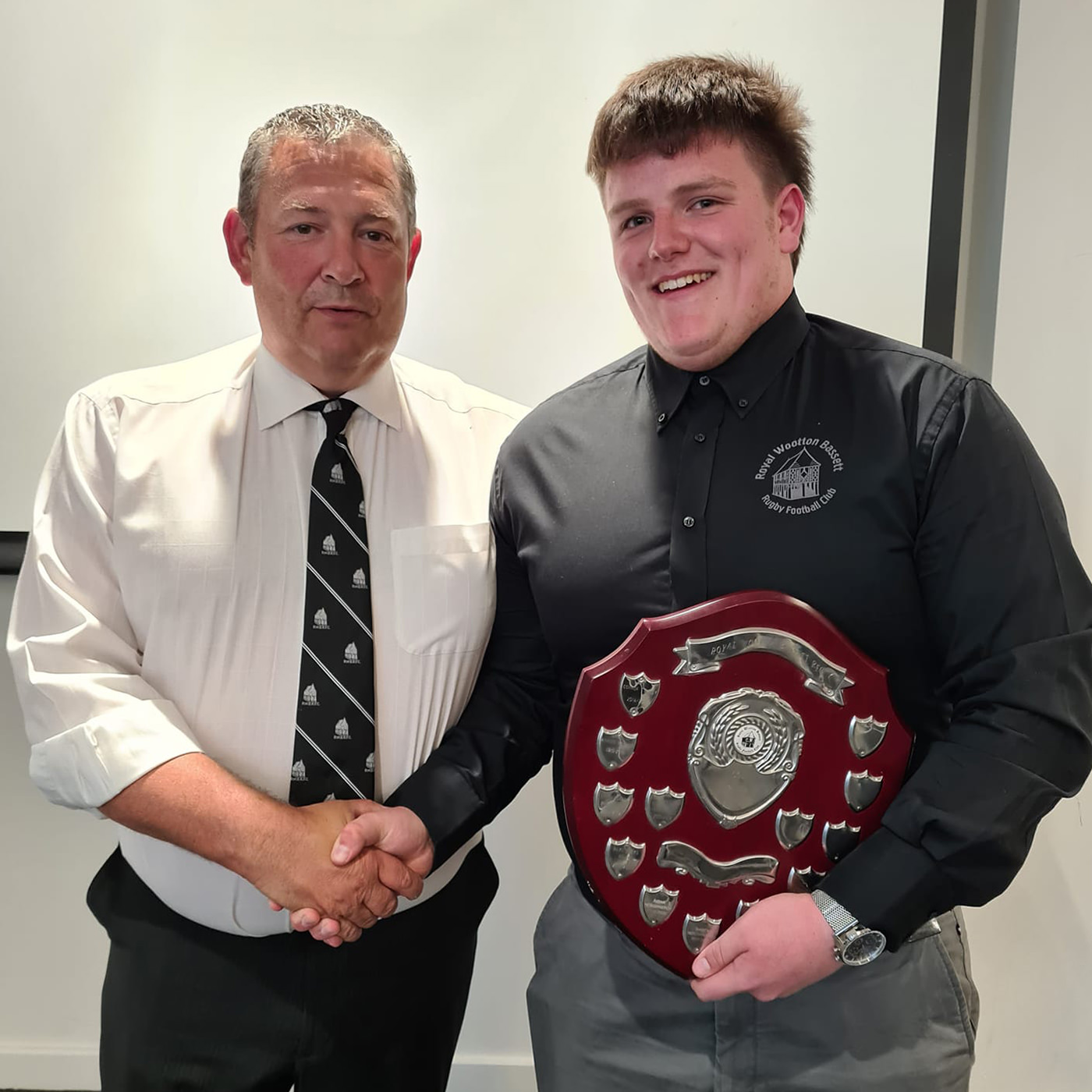 We also recognised two players for their length of service through the Royal Wootton Bassett RFC Youth Sections. These players have enthusiastically committed to play rugby at the club from Under 7s all the way to the end of Under 18s. Congratulations to Noah Vaughan-Lewis and Reuben Bisset. 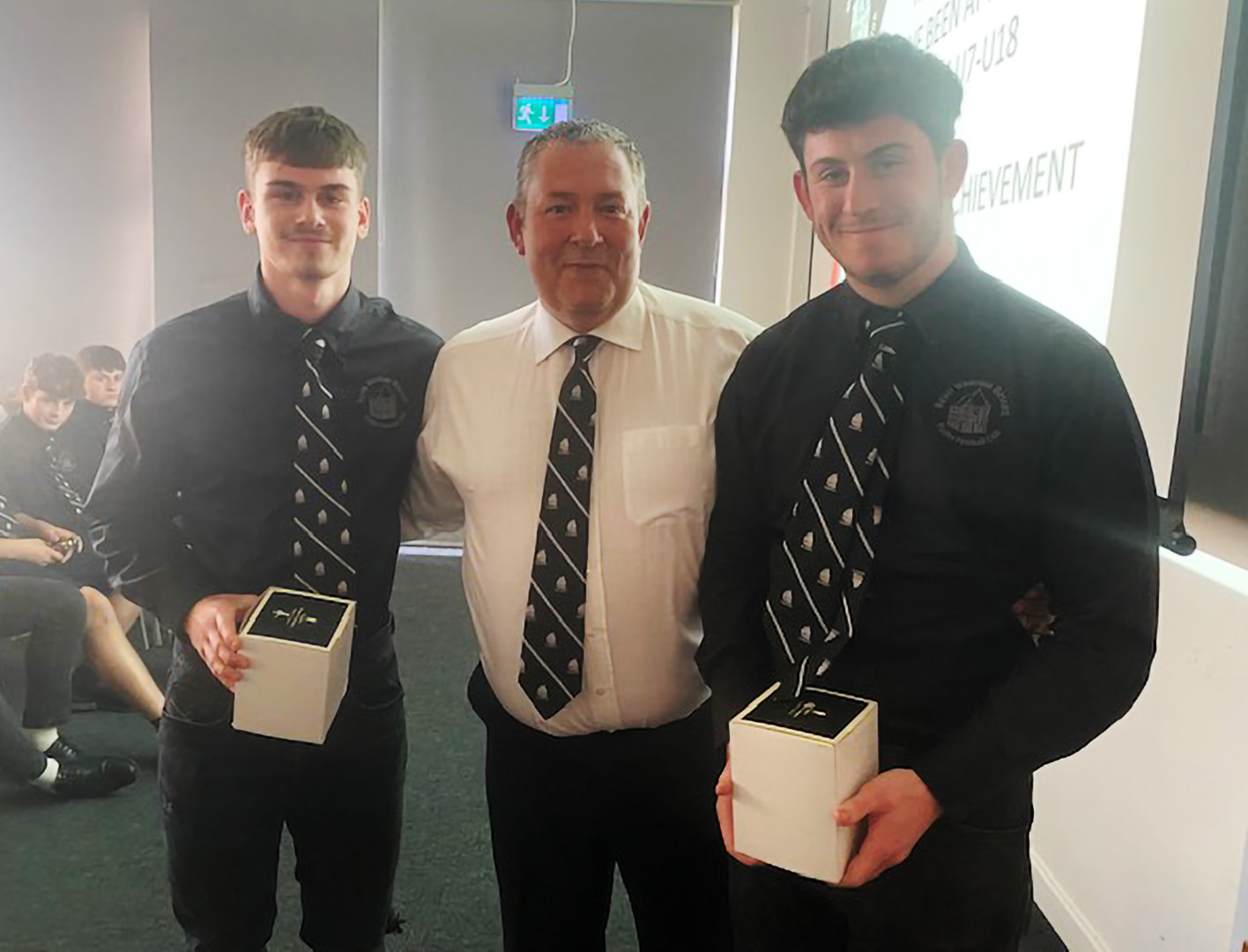 Thanks were given to the Team Managers and First Aid volunteers for their invaluable assistance off the pitch. And the Colts in turn presented gifts and a commemorative picture to their coaches to say thank you for the hard work put in with them this season. 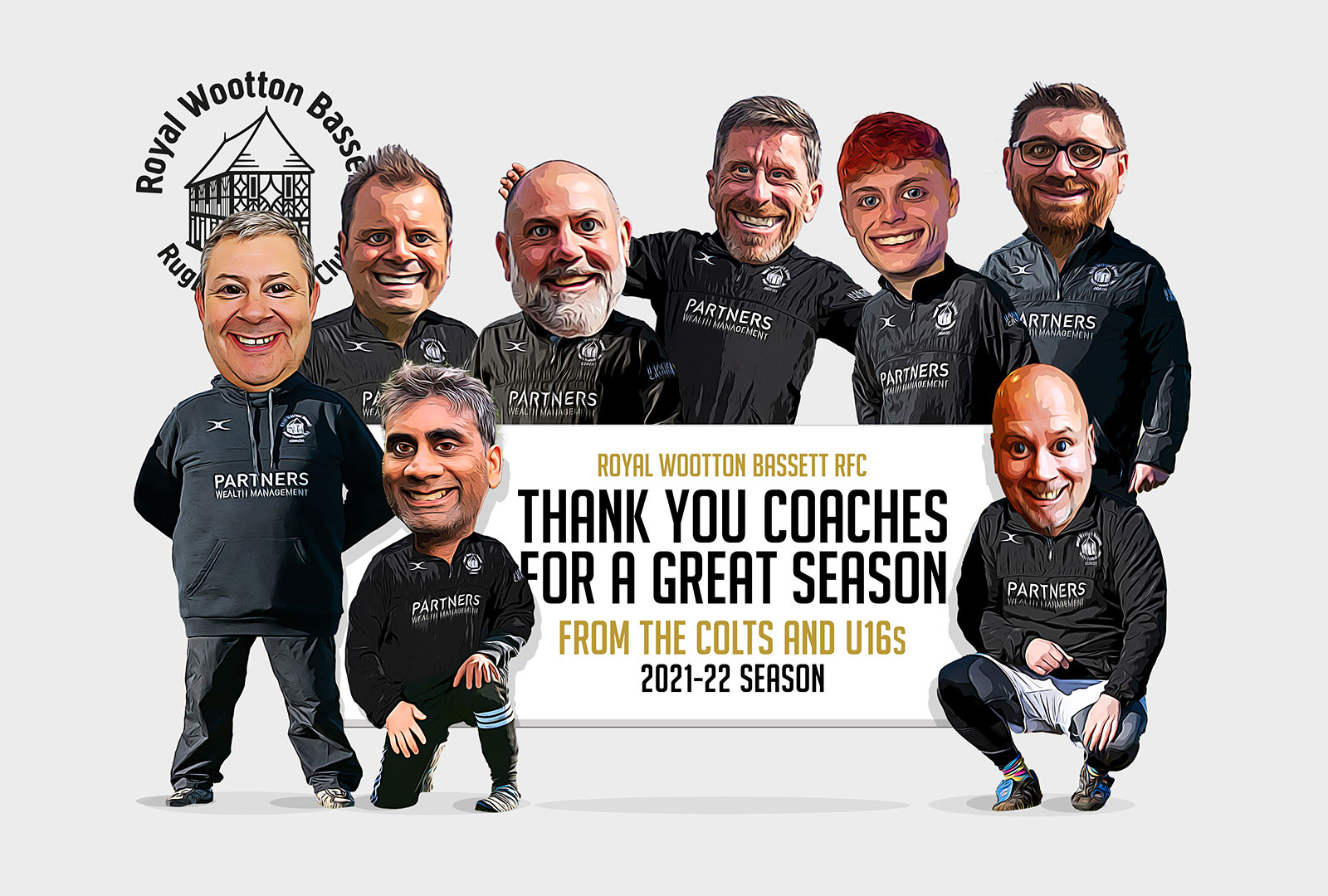 As the Under 18s transition through to Senior Rugby next season, we are very much looking forward to seeing these young men continue their rugby careers with the club in the future.

Royal Wootton Bassett RFC Colts invite new U17/U18 players to join them ahead of the 2022-23 season. The team are proud of their positive, friendly environment where we value exciting rugby with a player-centred approach, supplemented by fun off-the-field social shenanigans.

Contact us via the club's website or social media if you wish to be part of next season's adventure.