Our 2021 season marks the club's 50th anniversary, having been formed in 1971 by the original thirteen 'Founding Fathers' of Wootton Bassett RFC.

Royal Wootton Bassett RFC was founded on 21st December 1971, making the 2021-22 season the club’s 50th anniversary. We have since evolved to become the centre of community rugby in the area. Read our full Club History, 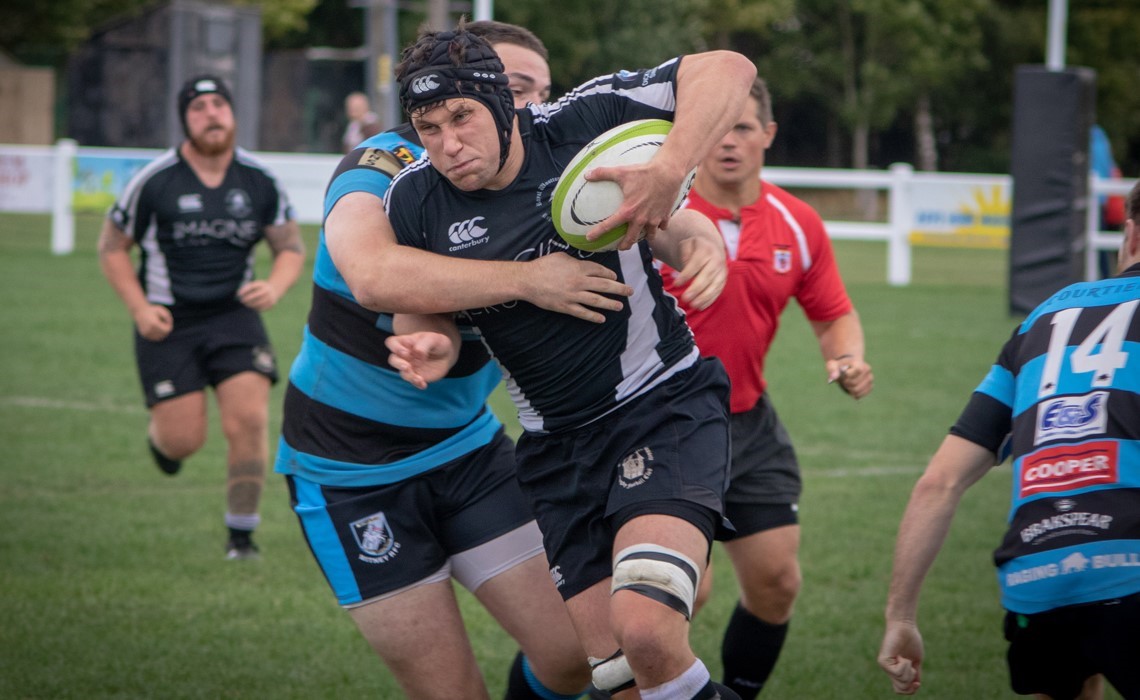 However, although always ambitious to produce highly successful senior teams, the club's aims are wider. RWBRFC is equally determined to provide an opportunity for people of all ages and abilities to participate and enjoy the game of rugby.

The club has an established set of values followed by the U6s through to senior teams: Commitment, Community, Consistency, Connected.

Commitment: To the club, to each other and to the sportof rugby union, both on and off the pitch.

Community: To promote our sport and club asa model of integrity and inclusion.

Consistency: With the standard of ourdelivery and club goals.

Connected: Top to bottom, youngest to oldest,everyone feels part of the club.

Consolidating on 50 years of grassroots sport in Royal Wootton Bassett, the aim now is to continue to invest in the club's facilities to provide the very best possible playing experience and turn Ballards Ash into the most iconic rugby facility in the region outside of the professional game. 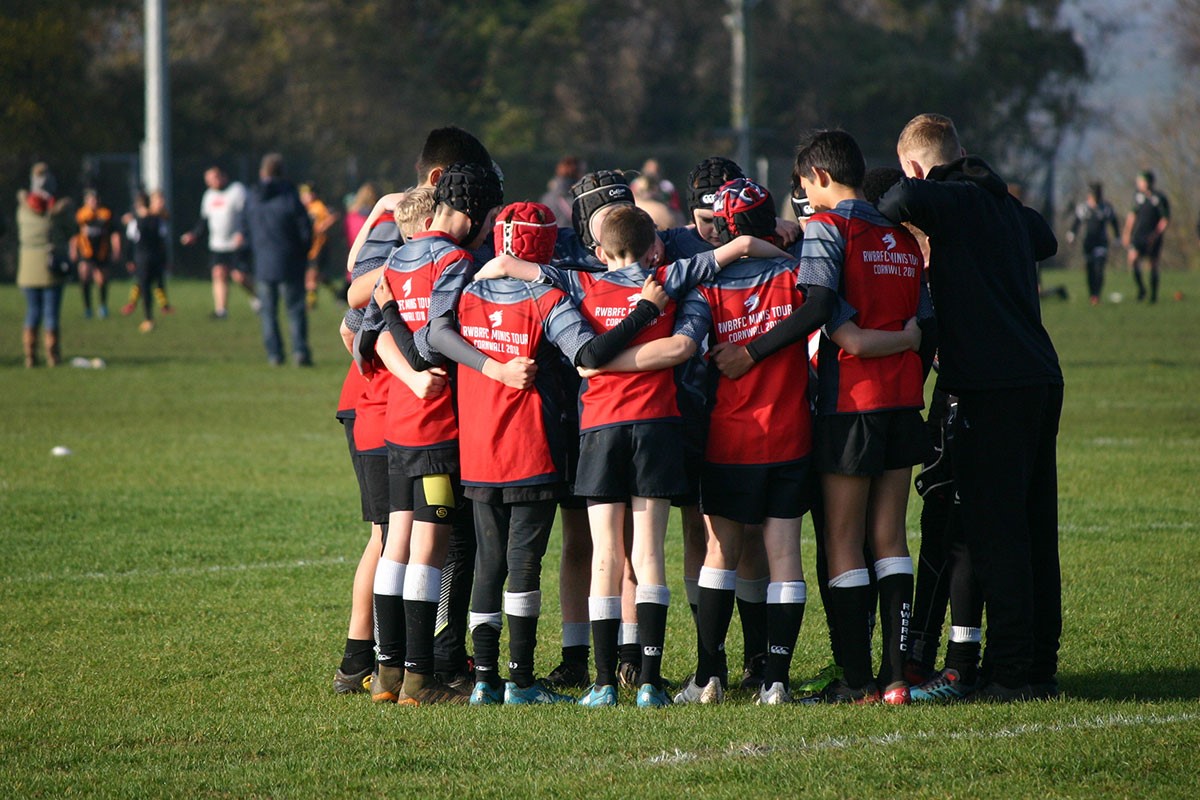 The RFU is determined to uphold and protect the Core Values of Teamwork, Respect, Enjoyment, Discipline and Sportsmanship (TREDS) at all times. It is essential that Rugby is inclusive to all and Disciplinary action will be considered against any person whose behaviour falls below what is expected.

If we are made aware of abuse, especially including, but not limited to, abuse based on religion, colour, ethnic origin or sexual orientation, we will consider action against any individual or club involved. For the avoidance of any doubt, this can include abuse in person or via any other medium, including social media or messaging platforms.