With fewer than 3 weeks until the start of the new rugby season, you will want to put dates in your diary for some key Royal Wootton Bassett matches.

This season our 1st XV will compete in National League rugby in the South East Division, playing matches opposite the likes of London Welsh, Wimbledon and Brighton.

Our 2nd XV were promoted last season to the Southern Counties league - their highest ever standing. So this season they will play against many local 1st XVs, such as Dorchester, Walcott and Yeovil.

Our 3rd XV will be playing at Level 8 (D&W 1) against teams such as Devizes II, Swindon II and Marlborough II.

And this year we are launching a new 4th XV, playing at Level 9 (D&W 2) who will face teams including Chippenham III, Supermarine and Cricklade.

As always, the rugby will be complemented by our popular community festivals, club lunches and social events. Highlights include our annual Beer Festival, planned for early September, a Ladies Lunch in October and several Band Nights throughout the season.

Pick up a Fixtures Card

To help you plan the year ahead, we have printed a handy wallet-sized Fixtures Card with details for all our 2022-23 senior matches. Pick up a card from the clubhouse bar next time you are passing.

Weather permitting, the season gets underway on 3rd September when our 2nd XV and 4th XV both play matches at home. 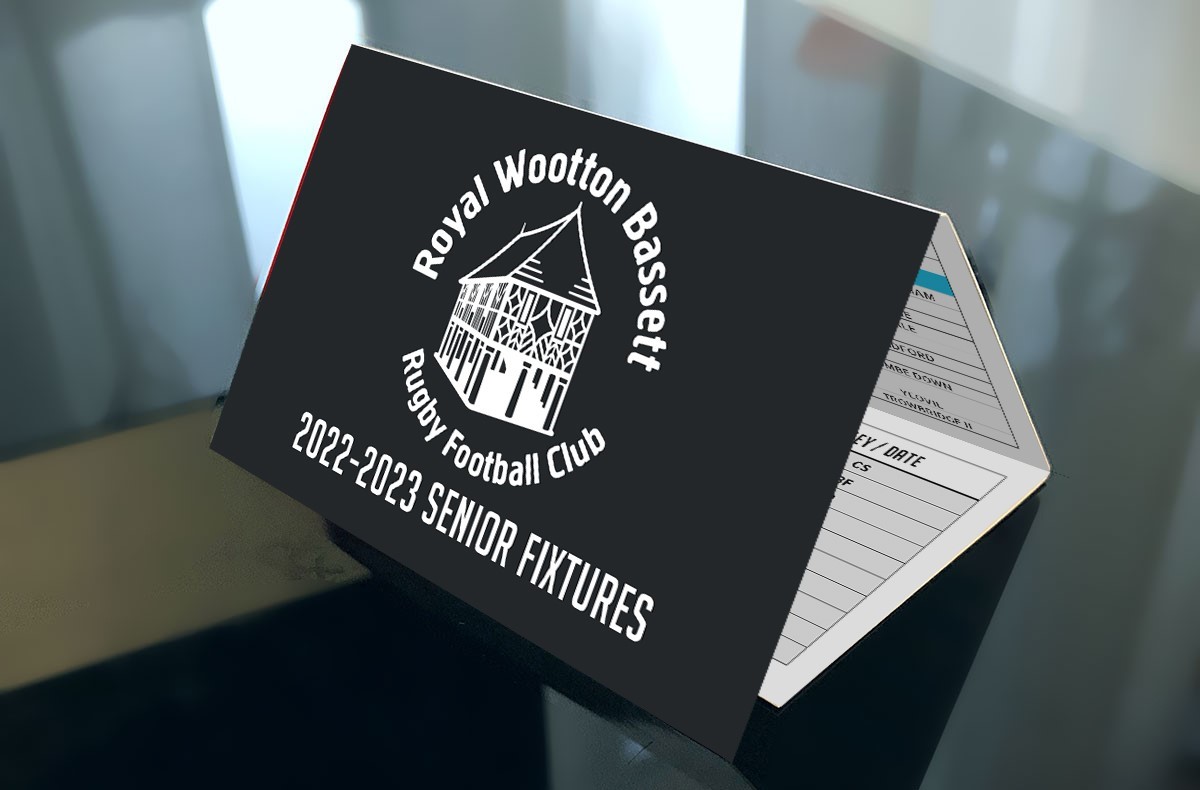 We are determined to make watching live rugby affordable for all.

Whenever our 1st XV are playing away, we have commited to make our 2nd, 3rd and 4th XV Home matches FREE to enter for members and non-members alike.

We are also pleased to confirm that entrance to our 1st XV matches will remain at only £4 for members, or £5 for non-members, with a matchday programme included in your entrance fee. Entry will continue to be FREE for all under 18s.

Unbeatable value for an afternoon of quality national league rugby.