This week we were sent a very moving message by Aidan Plenderleith - a talented young rugby player who is part of our Colts team.

It's a very honest account of his last few months playing rugby and contains an important message that we believe should be shared to a wider audience, so with Aidan's permission, what follows are the words he sent to his teammates and coaches at Royal Wootton Bassett RFC... 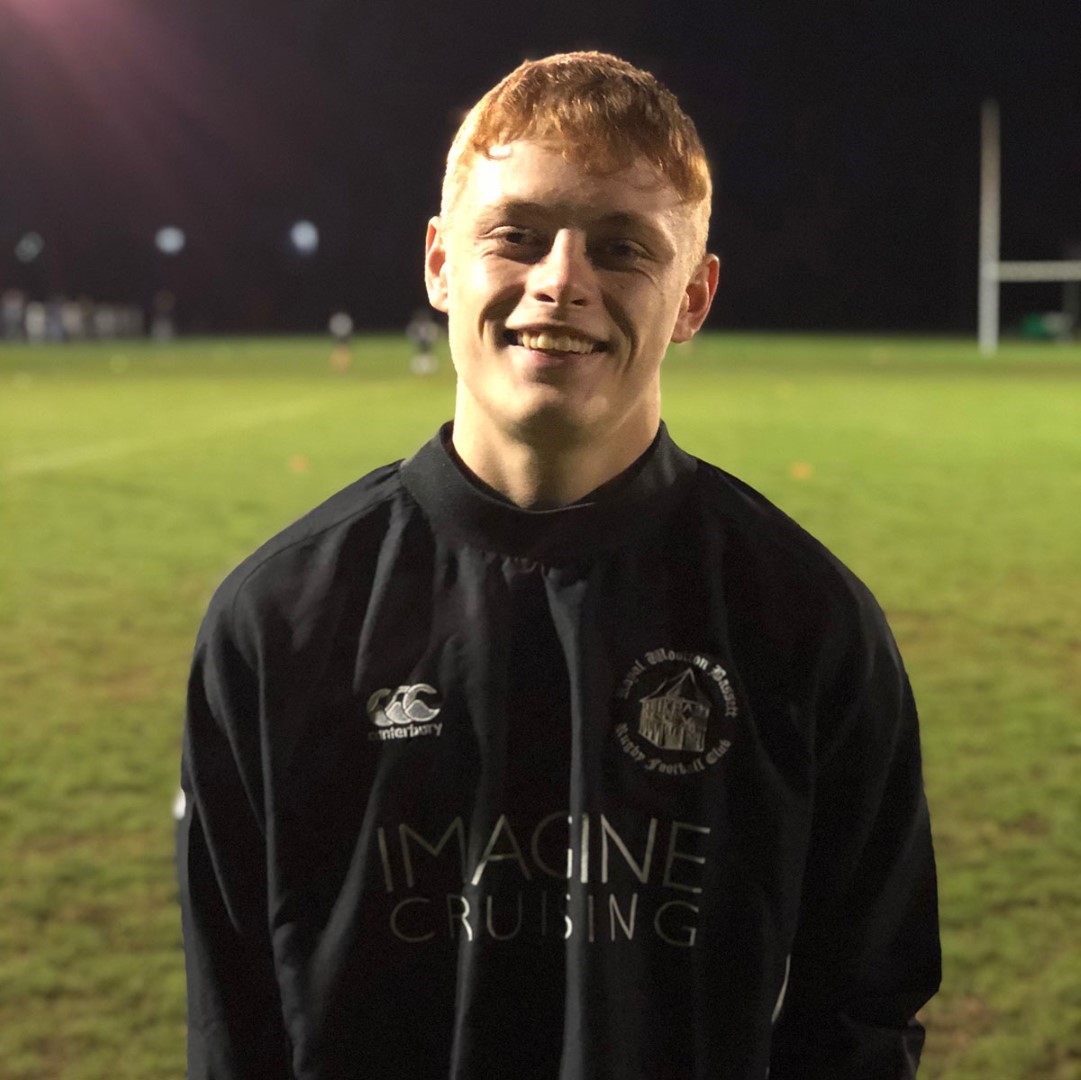 “Given today is World Mental Health Day, I feel like it’s the right time to let those who’ve been wondering, know why I haven’t been playing rugby recently.

In early January 2018 I incurred a bad head injury, which caused concussion and residual symptoms for several weeks.

At my HIA check the Physio advised me to go and get checked by a Doctor, who told me to take some time out for ‘Brain Rest’.

Not long after, I found myself starting to struggle at college; I was finding it difficult to concentrate in lessons and was getting frustrated and angry about anything and everything. Other than my girlfriend, I didn’t let anyone know what was going on.

My grades fell drastically. And before too long I started hating college and didn’t want to be there. Along with this, my family began to notice small changes in my character which raised alarms. Because of this I was persuaded to go to see a doctor. I was diagnosed with depression.

Soon after, my condition spiralled to the point where I was struggling to just get up in the mornings. Having depression is like a cancer, it eats away at you and it feels like you’re losing everything and you begin to drown in negative thoughts/feelings until you reach a point where you even consider suicide as a better option than the struggle you are dealing with.

Ever since, I have regularly seen professionals who have helped me recover and become stronger than ever before.

That being said, in September I saw a Neurologist who advised me it was not safe to continue playing rugby due to the risk of hitting my head again. They recommended I never to play again due to the potential risk. This honestly broke me as I have been playing the game since I was 5 years old.

I am still coming to terms with the fact I can’t play rugby, but I will still come along and support you lot from the side lines. To help me deal with not playing, I have recently begun to coach Bassett’s Under 13s side.

Make sure you follow all the Head Injury protocols for ‘ALL’ bangs to the head... Don’t risk having to restart your A-levels like me!” 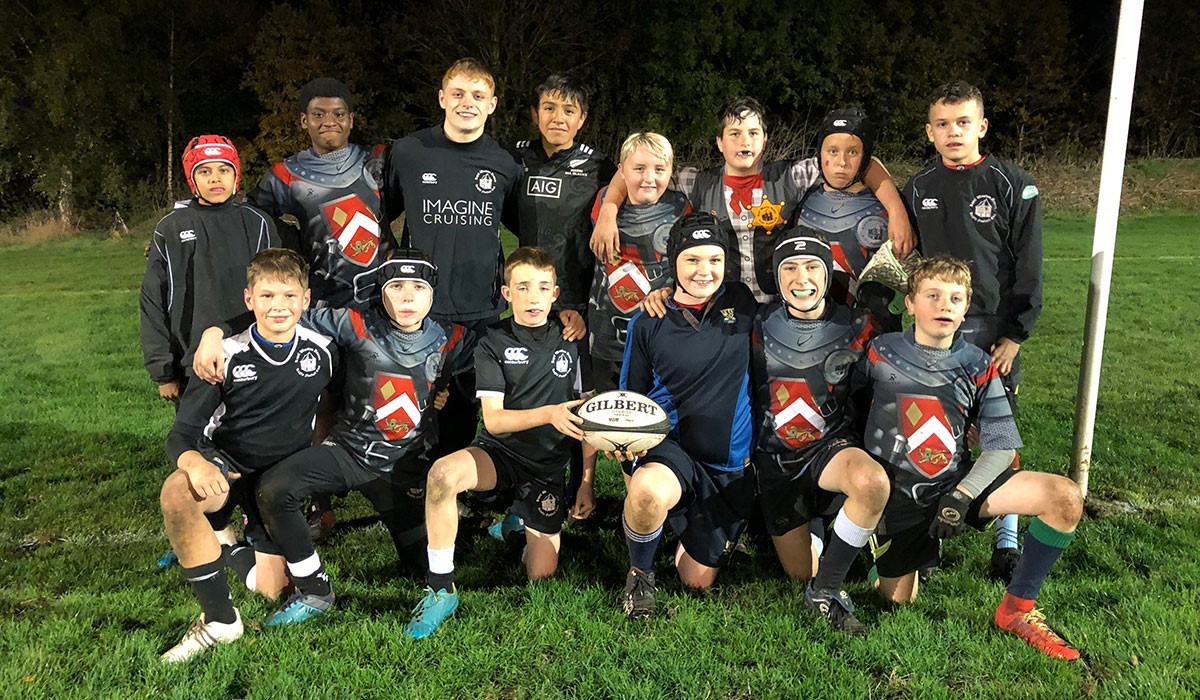 Aidan is a very brave and strong young man and we thank him for allowing us to share his story. It shows how you can always find a place for yourself within the rugby family, on or off the field. Aidan has made a huge impact with the Under 13s since starting to coach with them and has quickly become a popular and valued member of the coaching team.

Please share this story with your players, their parents/guardians and other coaches.