It is with huge excitement and an enormous amount of pride that we are able to announce that RWBRFC have been promoted to South West Premier League for the first time in our club's history.

The RFU announced yesterday the promotion and relegation results following the premature end to the 2019/2020 season due to the Coronavirus outbreak. The results were based on each club's playing record throughout the season.

"It’s a fantastic achievement for the club to be promoted into the South West Premiership and a tremendous accolade for Alan, Gav and the rest of the coaching and playing teams. When you think that the core of our team has come up through the ranks of our minis and junior set up, I think it shows that the structures we put in place all those years ago are now delivering the fruits of many peoples hard work. Well done everyone!" 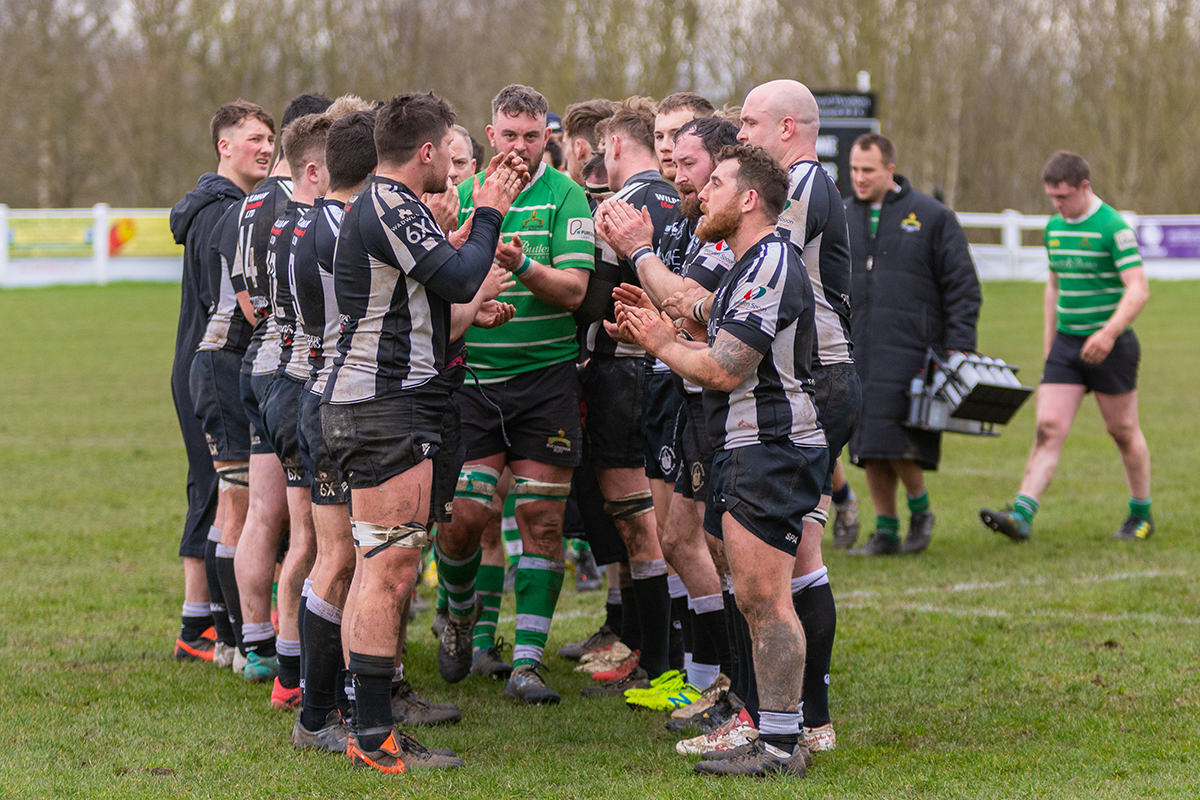 Along with Bassett, the other team from South West 1 East to gain promotion were Old Centralians. Weston Hornets have also gained promotion into the Premier league.

We can't wait, and we wish the boys the very best in their new leasgue.

Congratulations guys for an amazing season - we know you have already had a beer or two to celebrate - Very well deserved!!