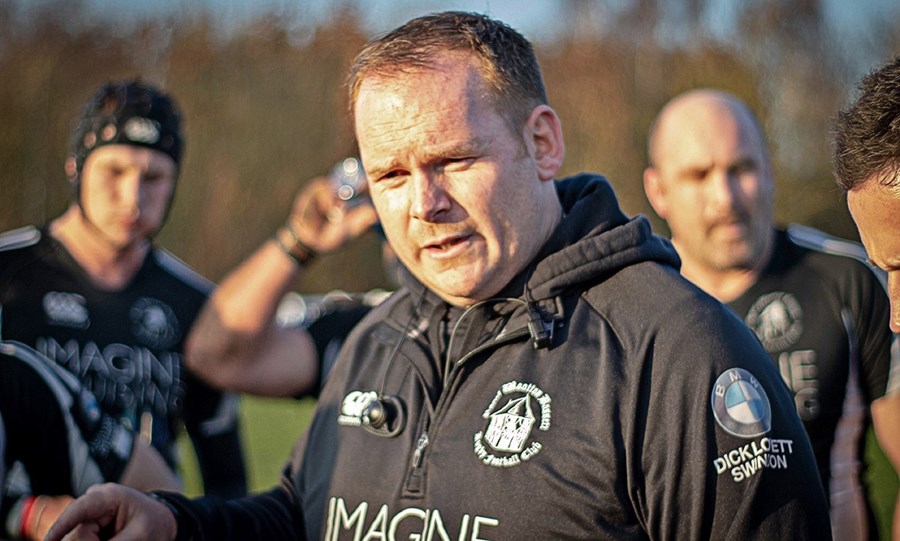 In light of last week's confirmation from the RFU that our rugby season has drawn to a close, I wanted to pass on a personal note to all who are associated with RWBRFC.

For the RFU, I can imagine that whichever decision they would've come to about ending the season, it would not have suited everyone. However we are in the situation we are - and they have to look after clubs, including players, management, supporters, members, friends and families - and seeing how the world is reacting to this pandemic it was certainly the correct decision.

I will say that for RWBRFC we are lucky to have such a well-managed club behind the scenes. So when we are finally in a position to reopen the club and rugby eventually resumes, I hope any significant financial implications of being closed for such a long period will not have a huge knock on effect on us, on or off the pitch.

But like any other club, we will not be without our struggles. The current situation will no doubt have a huge effect on clubs at our level - especially after the amount of rugby that was lost earlier this year due to excessive amounts of inclement weather. 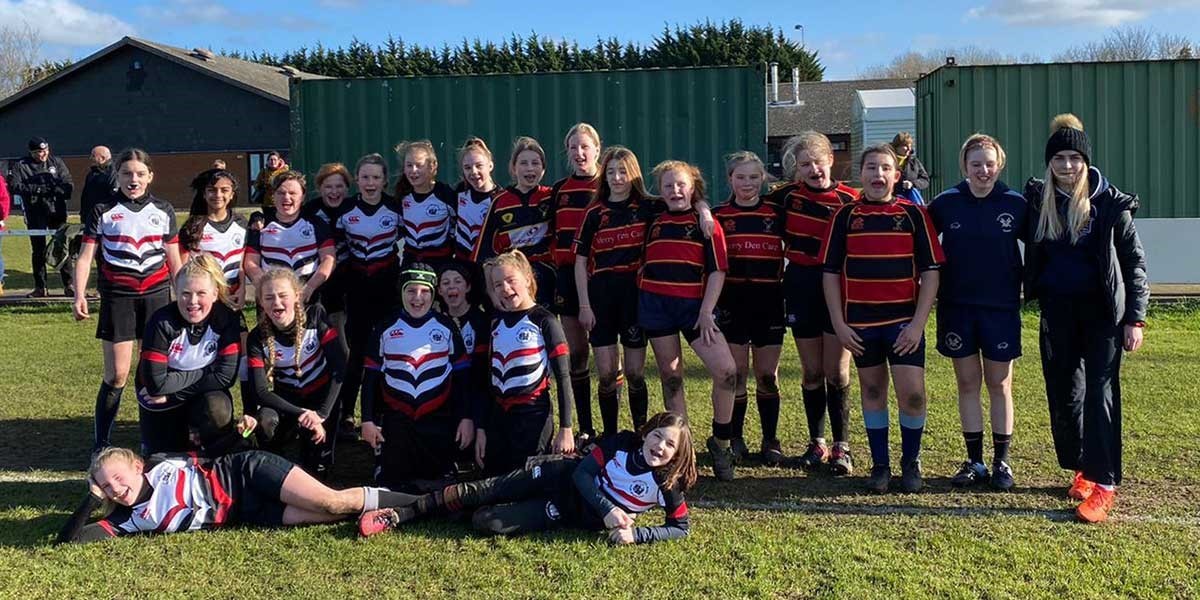 Reflecting back on this season, it is one we will remember for years to come. The steady growth and development the club has shown since moving to Ballards Ash has continued with the creation of our new U13 Girls side - The Ravens.

We have a stand-alone U6s section for the first time which has given 30+ youngsters their very first club rugby experience.

The club's membership grew to record levels - with now well over 900+ members for the first time - and the investment into our facilities has continued with the external works for the new gym facility completed. 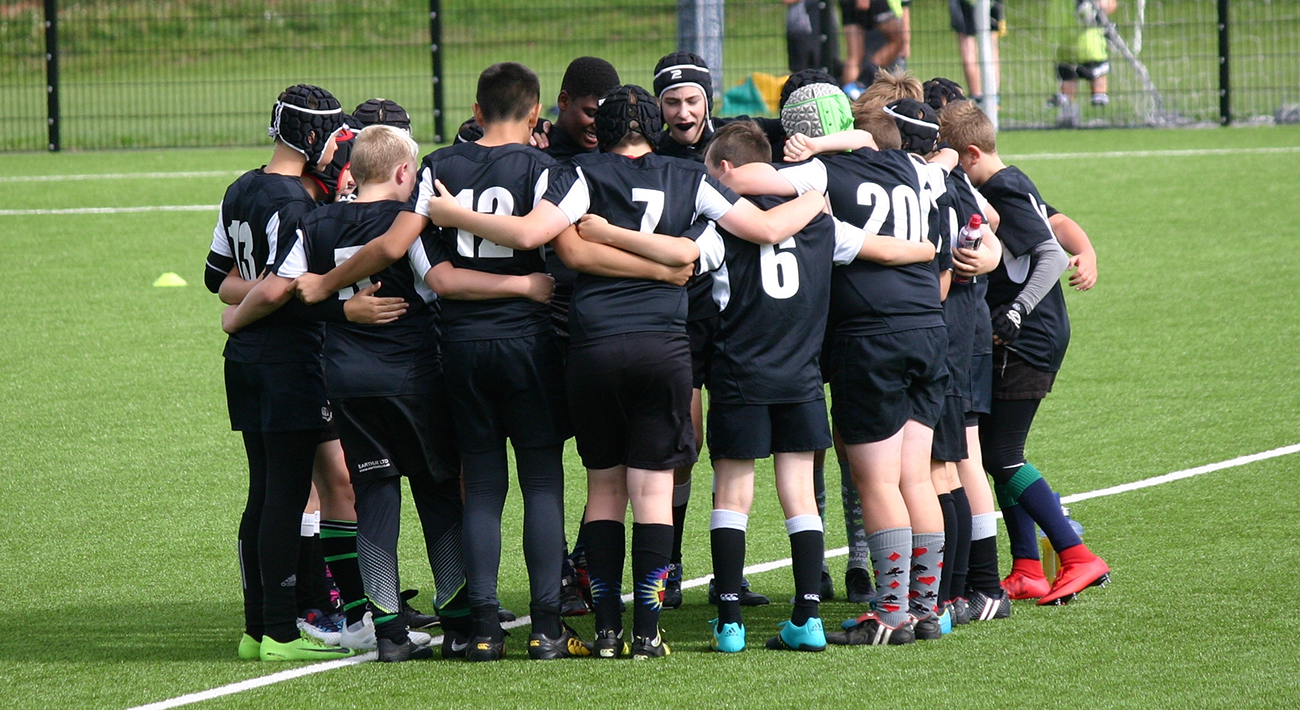 On the field, we have continued to field two U18 sides, which is a great achievement in the current playing climate and a credit to Mark and his team in the Colts. The transition of Colts into Senior rugby continued with a number of our U18s experiencing Senior rugby for the first time. Two players have gone on to represent the South West U18s, and a number of other players across the club represented Dorset & Wilts. We also experienced some fantastic performances from our Juniors teams in the various competitions they entered into.

Our Senior section performed extremely well across the whole season. With our 3rd XV continuing to grow their player base, the 2nd XV finished the season 3rd in the D&W1N league and were the highest-placed 2nd XV in the league. 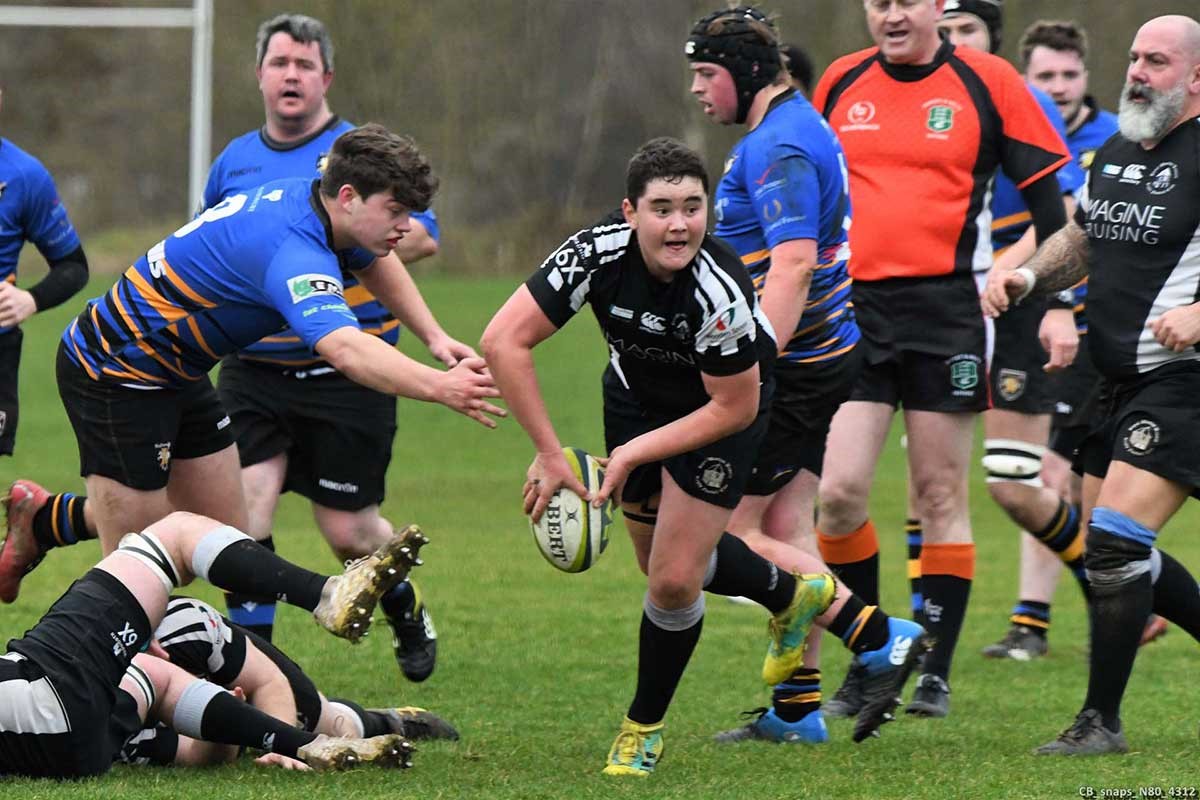 The 1st XV finished second in South West 1 and have gained promotion to South West Premier after the RFU calculated finalisation of the leagues. The most pleasing aspect to this was that it was achieved with an average of 14.5 players from the squad each week having graduated from our Minis & Juniors section. 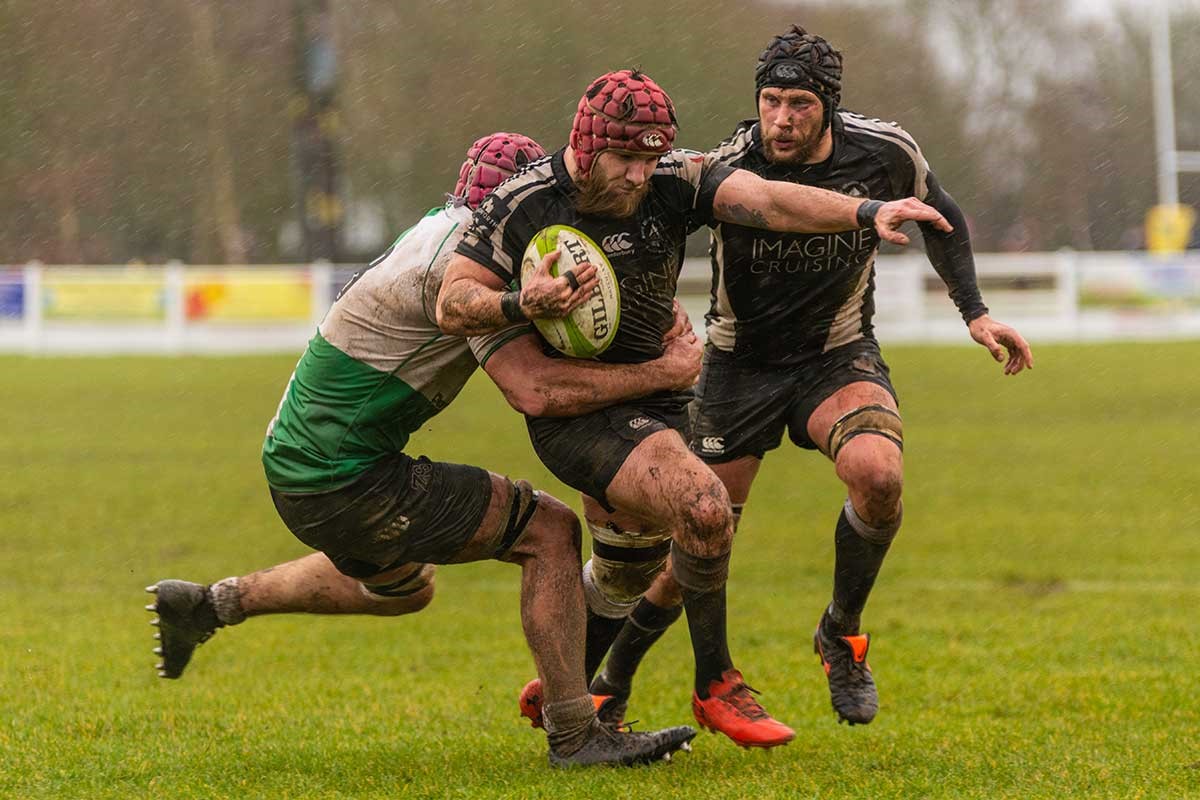 As usual I have a number of people to thank for making our season possible. To the Committee are doing a great job continuing to provide the very best environment and facilities to support our rugby. To the volunteer ground staff who have done such a great job this year during such a wet season.  To all our Coaches and Team Managers are doing a fantastic job each week helping our players develop and reach their full potential. To all the volunteers each week who help out in all the various roles within the club.  And finally to our Sponsors, whose valuable financial support helps us to continue deliver rugby to all. 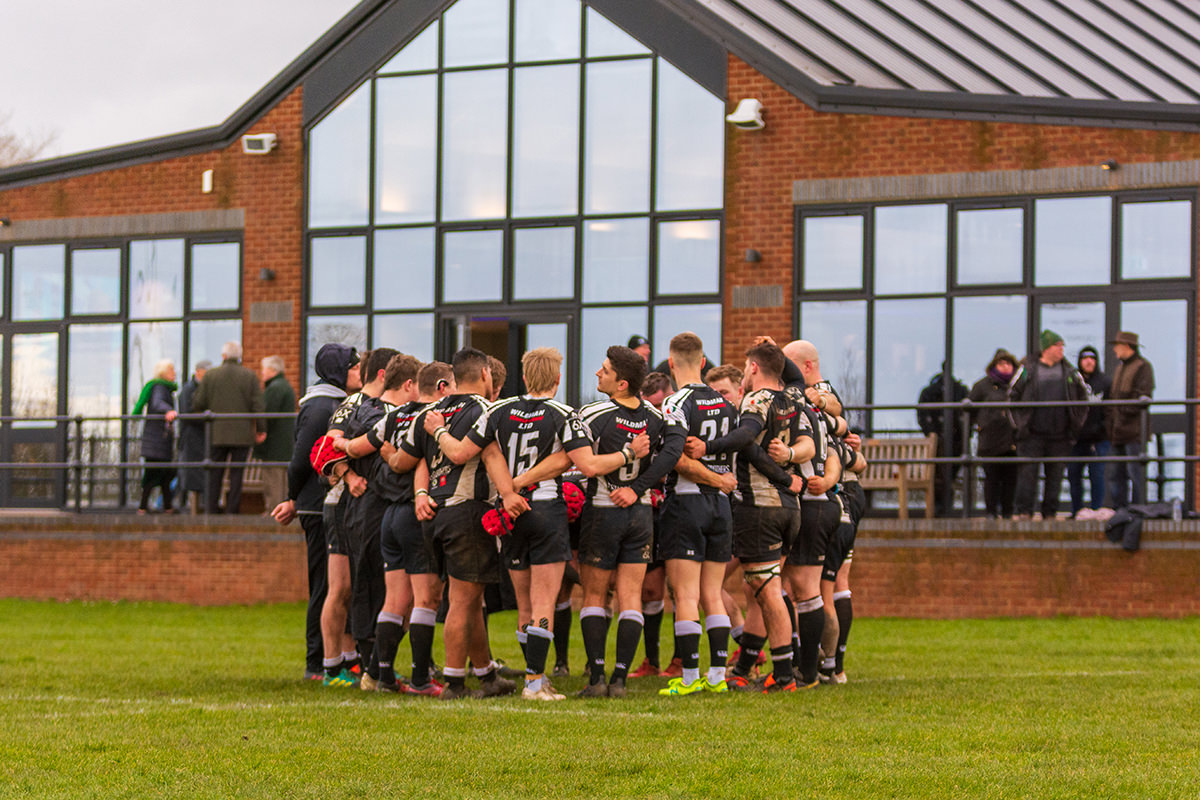 I’m excited to look ahead to the challenges of next season despite the significant amount of unknowns we still face. We have begun the planning across the club for next season. We aim to be fielding two brand new teams for the 2020-21 season - an U15 Girls team and a new Senior men's 4th XV.

We will be doing our best to try and consolidate our position in the new league for the 1st XV. We also hope to deliver the Sausage & Cider Festival & McCue Cup early on in the new season after having to postpone it because of the Coronavirus at the end of this season.

I’m sure we will all be looking forward to getting back to playing after such a difficult time this year. We will definitely need to band together as a club to take on these challenges - especially after going through such unprecedented times as we are at the moment.

I look forward to seeing you all next season. Grassroots clubs and organisations will rely on the support of their membership to thrive after such a difficult time. But even after the worst storms, the sun will shine again... and I’m sure it will be shining even brighter at RWBRFC in 2020-21 with the fantastic club we are privileged to be apart of.